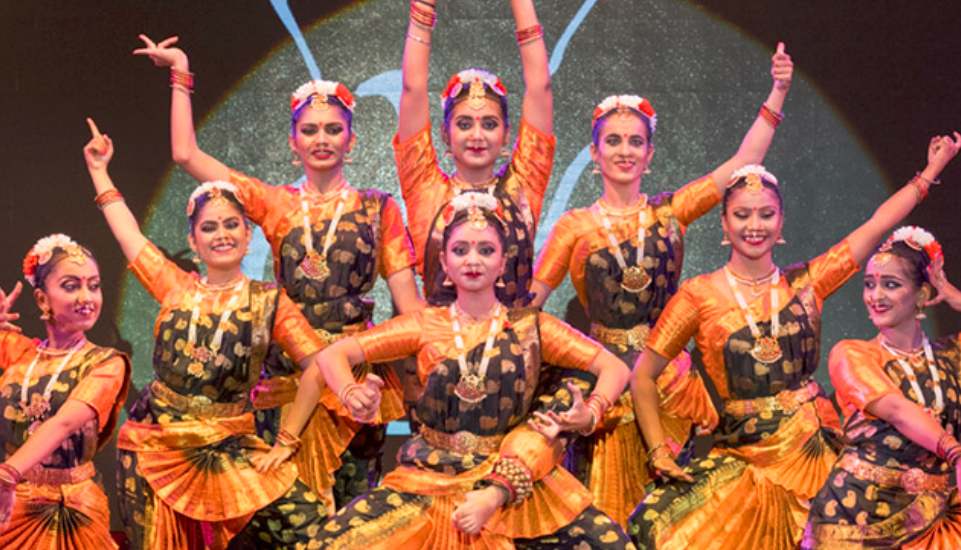 The Dangis are unique tribals, a blend of Gujarati and Maharashtrian culture mixed harmoniously with original Dravidians. The dance performed by Dangis is called Dangi Nritya. Men and women join hands forming a chain or shrinkala making serpentine movements with one of them leading. The movements are very fast, swift and create various choreographic patterns & pyramids.

Kalbelia or Kabeliya is one of the most sensuous dance forms of Rajasthan, performed by a tribe of the same name. The Kalbelias were known for their frequent movement from one place to another in ancient times. Their traditional occupation is catching snakes and trading snake venom. Hence, the dance movements and the costumes of their community bear a resemblance to that of the serpents. They are also known as Sapera, Jogira or Jogi.

BHANGRA - refers to the traditional dance originating in the Majha area of the Punjab state. Traditional Bhangra is performed in a circle. The drum (DHOL) is played according to the local beats. Dancers move with passion and relaxed muscles and use lots of energy. The moves involve raising the arms above the shoulders, shake their shoulders and heads, yell… and scream. Some of the steps mimic actions related to harvesting. Traditionally, men wear a lungi while doing Bhangra and Women wear the traditional Punjabi dress i.e. salvarkameez.

“Pushpa” means flower and “anjali” means “folded hands” in Sanskrit. So the word “pushpanjali” means to worship and offer flowers to the God of Dance Natraj, our Gurus and the audience with folded hands.

Ganesh Stuti is a prayer sung at the beginning of every event to seek the blessings of Lord Ganesha the remover of all obstacles.

Keertanam deals with singing glories to Gods and Goddesses. As a dance composition, it is an expression (Abhinaya) based item where dancers execute certain foot work at proper intervals. “Aadi Kondar” is a keertanam where the dancers praise Lord Shiva and his beautiful posture of dancing in the hall of Chidambaram Temple.

It is a fusion of Contemporary and Classical dance style with a message of women empowerment & respect for Women.

"Delay defeats the purpose, but haste is waste"